Superman vs Hulk - The Fight (Part 4)

I have no idea about when part 5 will be done... probably within the next 30 years though. No promises. It's difficult work.
❤ THANKS FOR WATCHING AND HAVE A NICE DAY ❤

⊗ PLEASE DO NOT REUPLOAD ⊗ Reuploading my videos to your channel drives traffic away from my channel and makes it more difficult to continue this project! This was four years to make and I rely on YouTube earnings to make these in the first place. If you would like to share my work, use the video URL to link back to here. If you want to do reaction video with the animation small in the corner that's fine.

Here is the continuation of Part 3 of Superman vs Hulk. When last we left our heroes Superman was mightily flying Hulk up into the sky. I hear all the time, Superman would just fly Hulk into space and be done with it. I always thought Hulk would put up a bit of a fight and maybe not just let Superman fly him into space. Anyway the fight in the sky I thought would be cool after a lot of ground fighting. So this is my interpretation of what might happen if they were to do battle in the sky.

I use the 80's film and television versions of these characters as that as what I grew up watching and inspired this in the first place. Christopher Reeve's likeness is used as in the previous version with slight model enhancements from the last one. I chose to give Hulk a closer resemblance to Lou Ferrigno, in face and body proportion but an eight foot tall, even more jacked version, minus the goofy wig. I use their likeness with all respect and hope it does their portrayals justice.

As stated above this was four years in the making. I usually work about 50 hours a week, pretty much whenever I'm home and render day and night on three work computers. There were times I was not interested in working on it and from time to time I take little breaks or go on vacation. Also had taken a studio job doing visual effects for about 8 months for a break and also earn some cash and learn new skills. So if I hadn't done any of that it may have been done almost a year earlier but that's the way it goes. I need a break from it. At a certain point I was really tired of working on it and not really liking it at all. I will share those videos soon so watch for them. Each shot went through many revisions and a lot of stuff was changed or taken out over the years. Took a while to find the right beats to hit. I think it turned out alright though not perfect or studio quality. It was a lot more difficult to stage a sky battle than I thought it would be, a lot more than a ground fight, so I kind of look forward to continuing it on the ground.

Terragen was used for making the environment and Maya for the characters. Nuke for compositing and Vegas for editing.

Francois Gratecap again did the excellent music work and a first pass at the sound design but that was when the video was not complete so I took over the sound design for a lot of it so forgive the less than perfect sound quality.
ЕЩЁ
Поделиться: 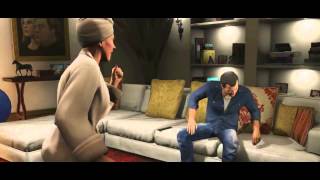 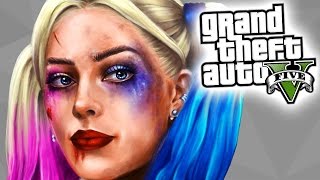 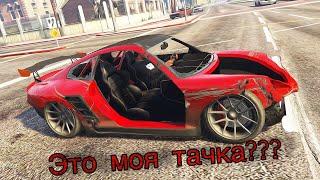 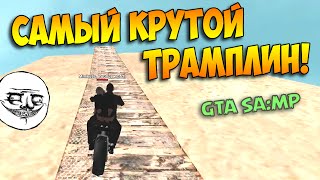